We’re onto part two of our ghosts and ghouls series. We’ll be covering the not so well known or surprising things/beings that can be considered monstrous and horrifying. I also want to give you a heads up on what’s coming up for next week/months topics. Next week you’re getting three posts! Surprising, I know.

So, on Tuesday I am honoring Halloween with a post dedicated to the holiday and I am also releasing a short story of mine in the early hours (3 am my time) that day. The Halloween post will appear at my regular posting time. On Thursday, I am going to start off the month with some posts about war – I do think it is important to honor those who fought in the variety of wars this world has seen.

Now, onto our regularly scheduled program.

Here are couple of them to consider:

These are just two of the many different examples of Irish supernatural beings. If you want to know some more this site will be a good starting point for your research.

Besides the risk of a natural disaster happening or drowning – intentional or not – water holds a lot of strange creatures. Plus, a lot of the ocean has yet to be explored due to both its depth and breadth of area. This makes making up a horrify creature pretty easy; however, here are some suggestions of you need some help: 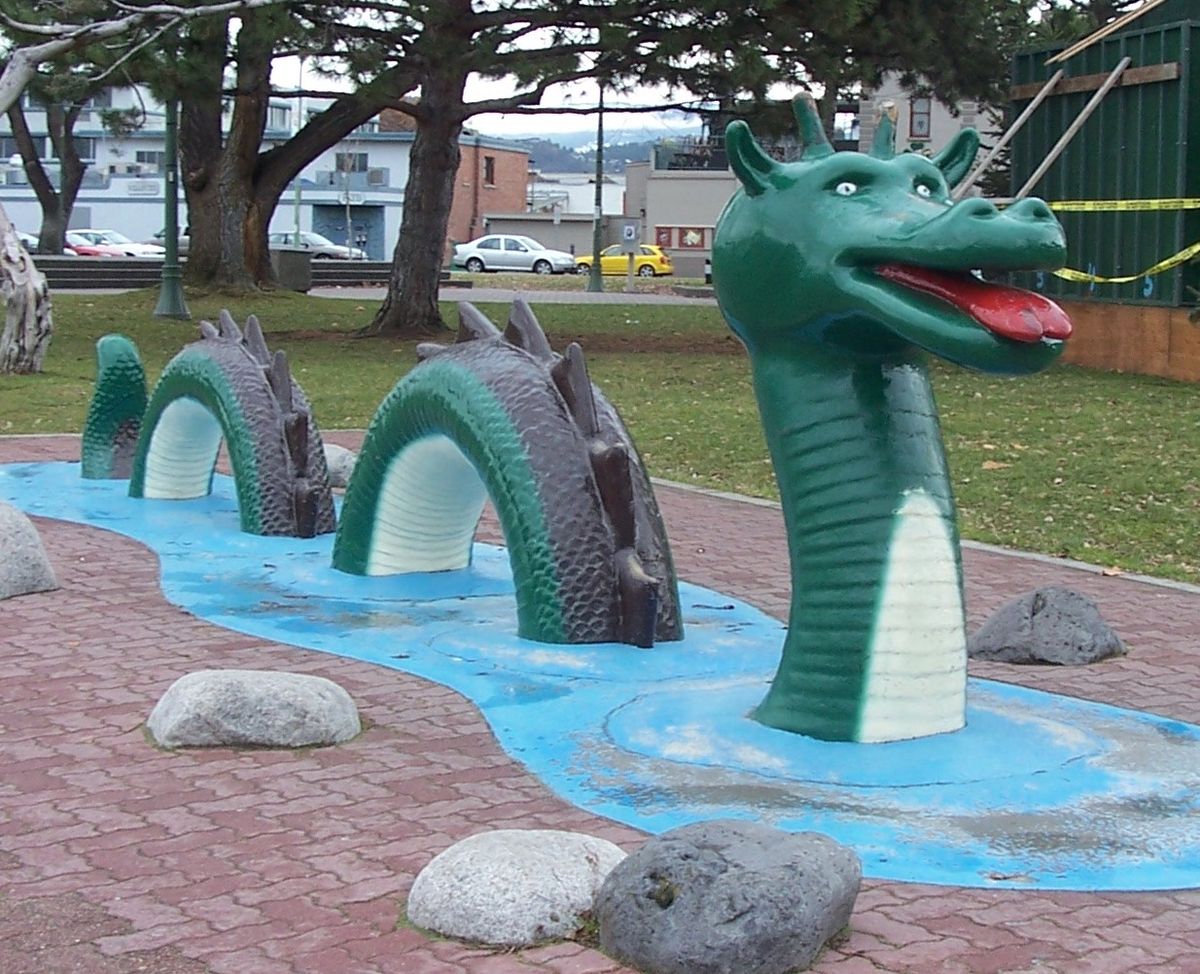 There are a lot of these types of creatures waiting for you to tell their tales (no pun intended). Turkey, Iceland, South Africa and Thailand all have their own version of a river or lake monsters, while off the coast of New Ireland, Papua New Guinea, the Ri mermaid is terrorizing the fishermen. Just remember to do your research into the areas and customs surrounding these water dwelling creatures.

The woods can be very freaky – especially at night. There are also a lot of things that are out to get you in the woods – like the animals that live there. Add supernatural elements or a psychopathic killer and you’ve got a good horror classic in the works.

Now, I know I’ve touched on werewolves and ghosts last week and they’re good for scaring your audiences in this sort of setting. However, what would happen if you also made the forest your villain? It’s easy to get lost in and it can hide things from your characters. or you can take my suggestion very literally and have the forest be the culprit of people’s deaths. For example, there’s a TV show called Haven, based off of the Stephen King novel called The Colorado Kid, that featured nature in a bad way. If you get the chance check the show out.

Here are some crazy forests that are known to be haunted and pretty spooky:

Whether you’re a monotheistic believer or not, there was a time, and still is, where there were/are multiple gods and goddesses ruling us from somewhere in the cosmos. Again, these gods are going to vary between religions and cultures.

Many gods and goddesses, have different areas they have been assigned to look over. They also have a lot of petty arguments and feuds between them, which means that there is going to be a lot of different stories for you to read and get inspiration from. (I love Wikipedia, they have a good list, as a starting point, for you to look into the different religions and cultures and what their deities are.)

So, look into the myths and legends behind them to see what type of a god or goddess they were and create your story around that. Or you can look into how they were worshiped or punished their human followers to help you create a dire situation. Also look into the various animals they pushed or turned people into for more inspiration on other creatures.

Whether you think they’re real or not, they have captured our minds. They can invade our planet easily and they can be more advanced than us – making it very hard for us to beat them. We never know what their intentions are. They light up our skies with UFOs and they appear to us in unusual ways. They even have been known to conduct experiments on us.

Let your imaginations run wild with this one!

Well my tips are going to be pretty similar to last weeks, but I shall leave them here as a reminder:

I want to leave you guys off with a “complete” list of various legendary creatures thanks to the lovely Wikipedia.

Don’t forget to check in next week for not one, not two, but three blog posts. Two on Tuesday and our regularly scheduled post on Thursday. Also, let me know what you think I’ve missed or if you want to share any interesting legends or creatures with me.

Danielle Adams is a writer and editor for a local marketing agency. She has formerly worked as a writer for the Investing News Network and as an editor for Whetstone, a bi-annually published literary magazine. Aside from writing, Danielle has an unabiding love for all marine life and the outdoors. She loves taking long hikes with her husband and cooking delicious meals in the kitchen.

Get New Articles & Publishing Opportunities Straight to Your Inbox

Enter your information below to get notified about new articles and publishing opportunities each Sunday.